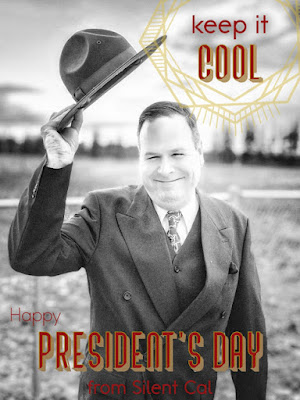 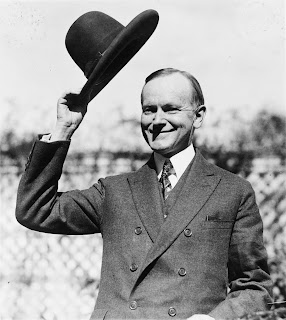 *My Warren G. Harding photo will require a live elephant. If you have access to one, please contact me immediately.
Posted by Jim Windisch at 3:26 PM